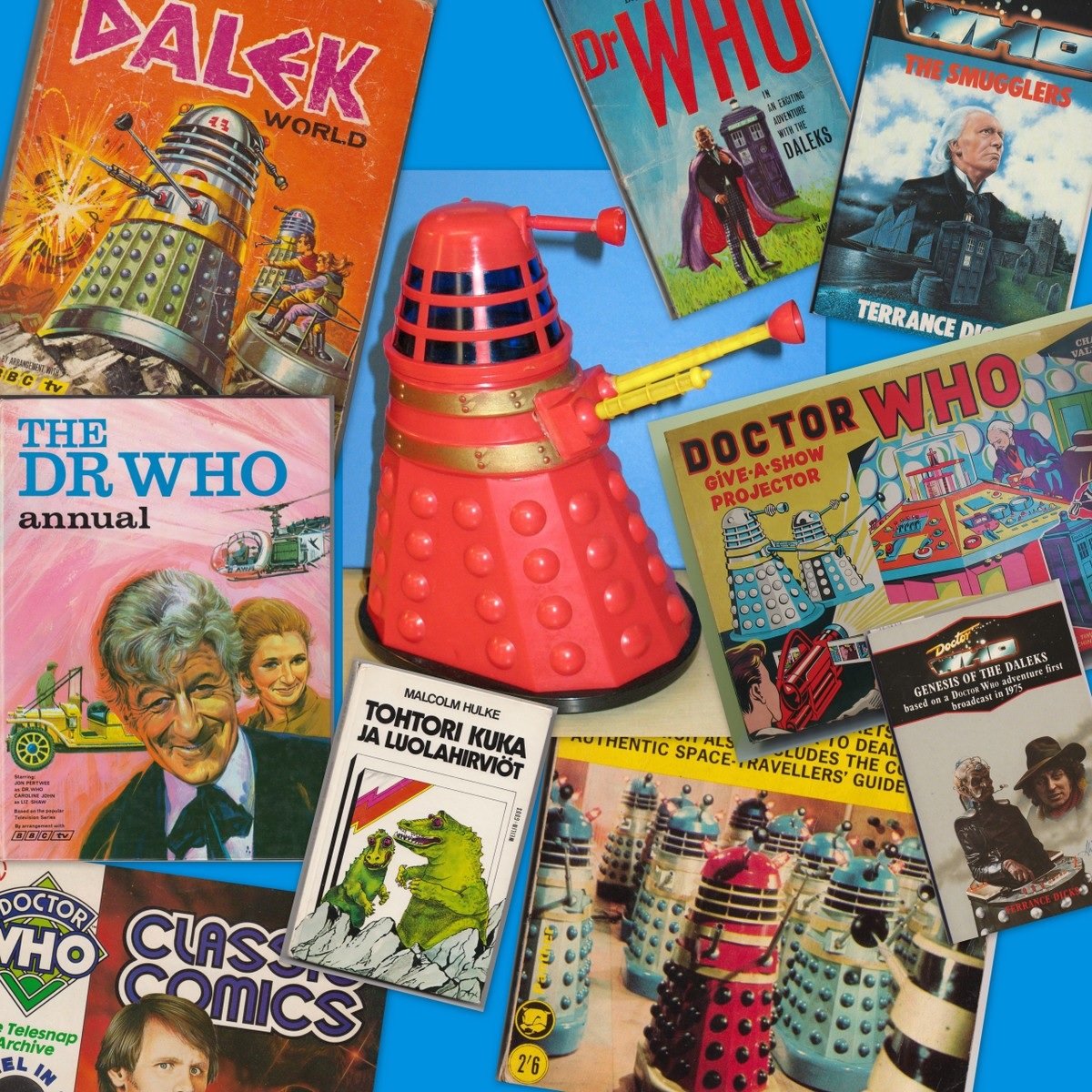 As some of you may know, one of my hats is that of a dealer in Doctor Who collectables and antiques. This is the day job, if you like; I also do some work for Bedford Foodbank and I organise the annual Bedford Who Charity Con. I’ve just opened the website for I M Foreman’s Junkyard and you can find it at imforemansjunkyard.co.uk

The shop’s a bit special, though I say it myself: the focus is on antiques and collectables from 1963 onwards, so there’s lots of stuff from the ’60s, ’70s, ’80s, and ’90s. As far as I know, no one else carries such an extensive range from classic Who (though there’s a fair amount of nu-Who stuff there as well).

“Gadzooks!” I hear you cry. “Please tell us more! Why is I M Foreman’s Junkyard so special?” Good, eh? Do hope you can come along and have a browse. Thanks for reading – and apologies for bombarding you with this advert! 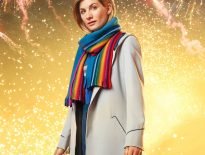 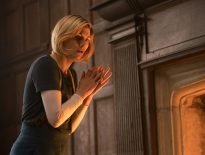 News What Did You Think of The Witchfinders?
0