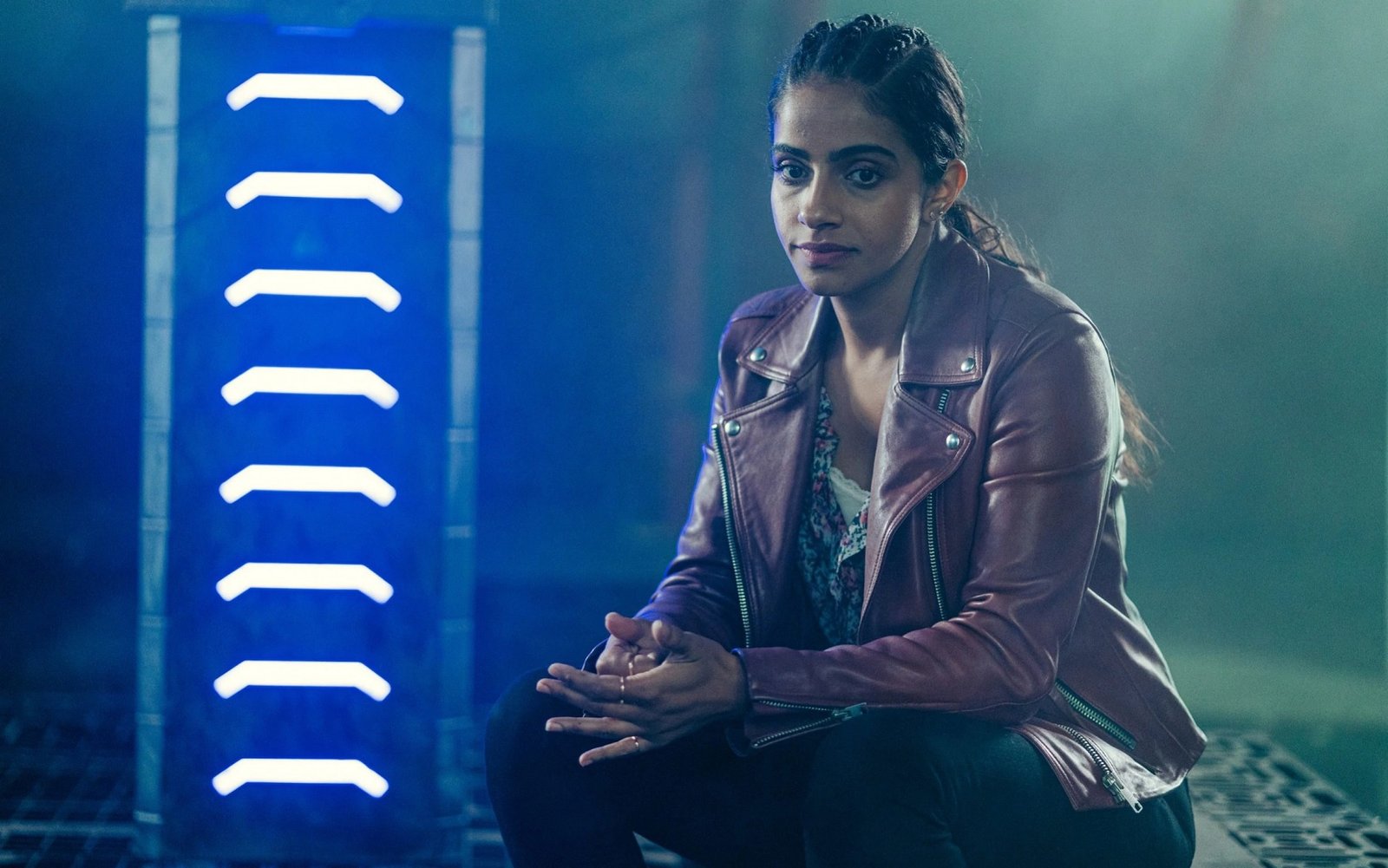 With (virtually) the whole world in lockdown due to Coronavirus, you might be worried that the next episode of Doctor Who – Revolution of the Daleks, due on TV over the festive period – won’t make it to screen on time. But fear not: filming has been completed.

And star, Mandip Gill, who plays companion, Yaz Khan, chalks it up to “pure luck”.

“It was absolutely pure luck we happened to have filmed it. I guess it’s the way it always films – they filmed the special at the same time as Series 12.”

This correlates with what we know so far – i.e. that the special was recorded during the final block of filming on Series 12. Indeed, we managed to spot newly-designed Daleks on the Clifton Suspension Bridge in Bristol.

The Christmas schedule could look very different this year, as Gill continues:

“You forget actually that loads of other stuff won’t have been made – their festive specials won’t have been made. So yeah, Doctor Who’s special is something to really look forward to this year –especially considering the amazing series we’ve just had as well.”

“Post-production continues on Revolution of the Daleks. Our brilliant teams are working remotely on the visual effects shots and sending them in.”

It doesn’t seem like the creative industries are grinding to a halt, at least when it comes to pre- and post-production. Fingers crossed things get back to normal soon… 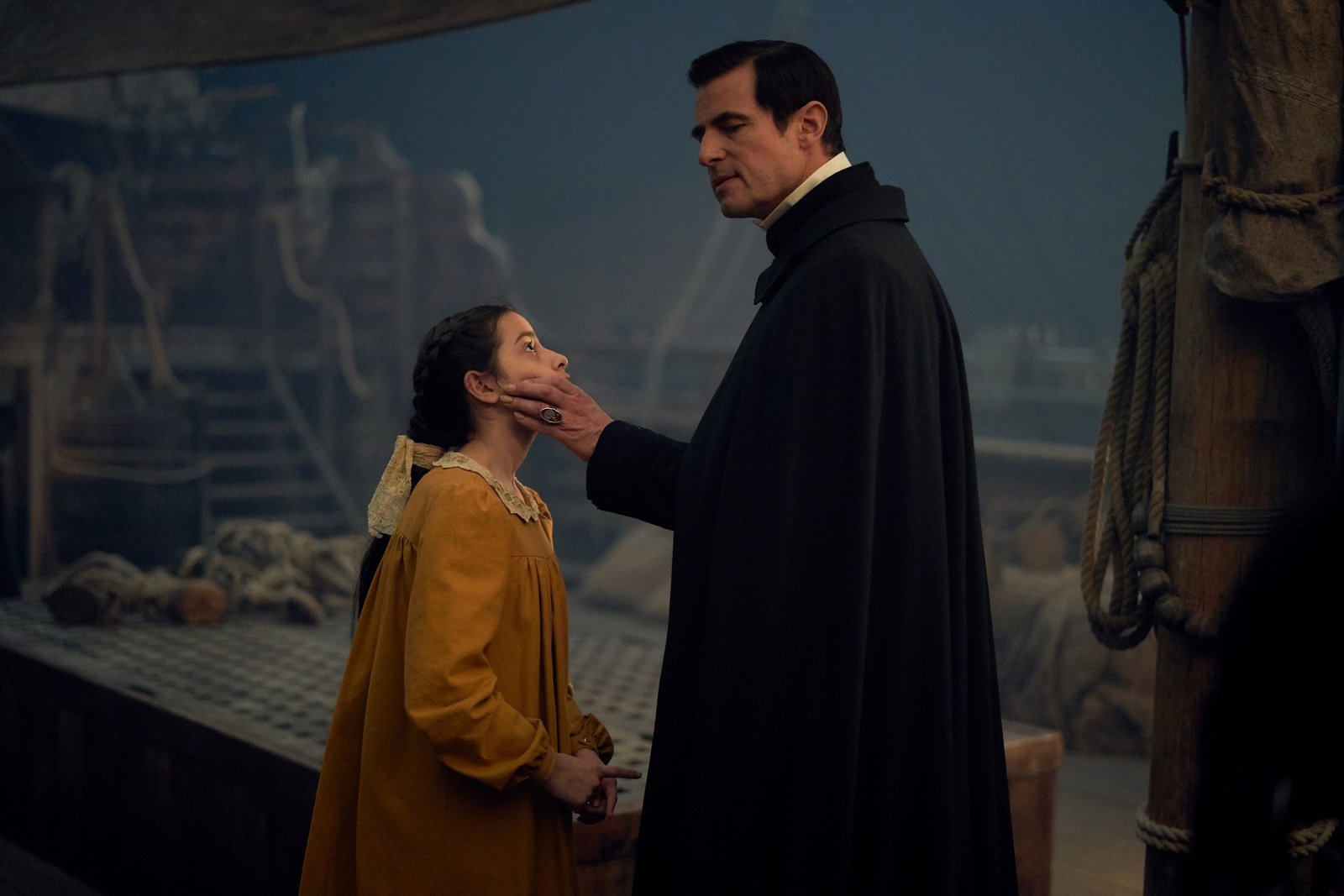