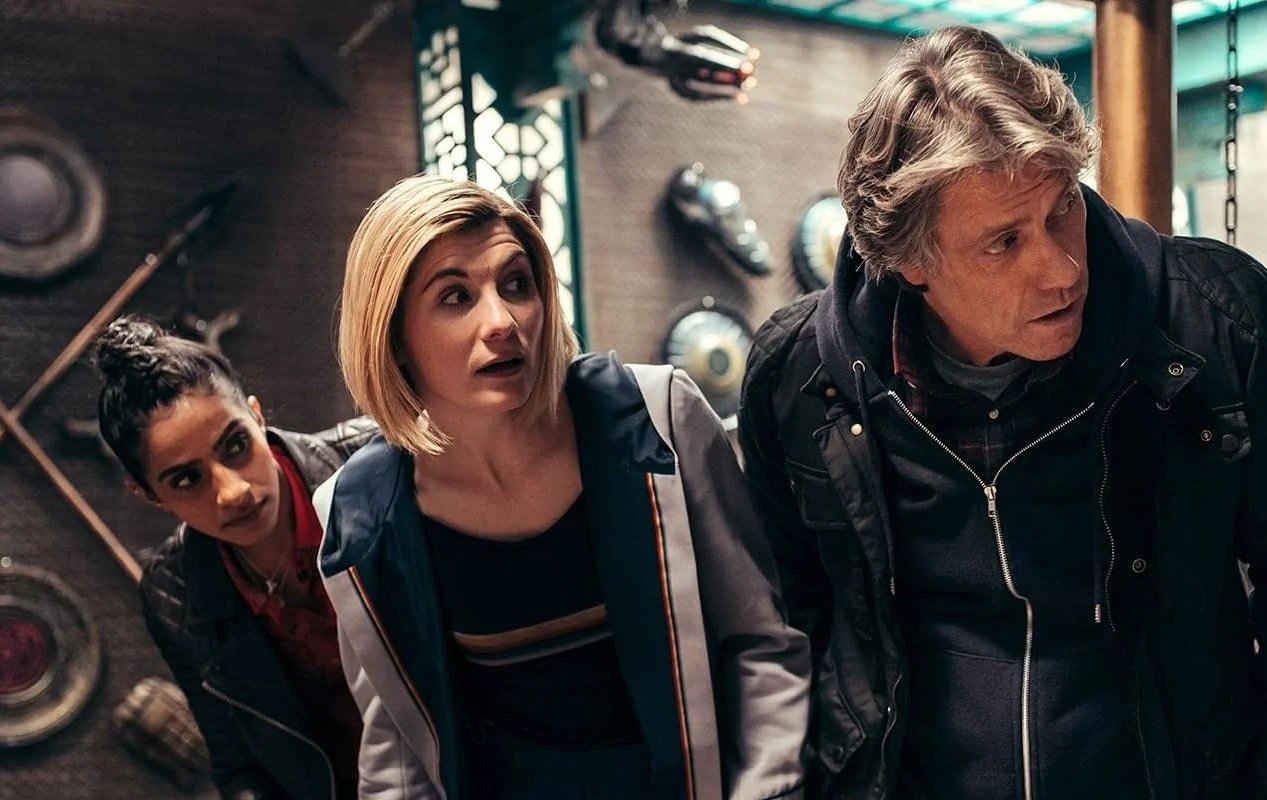 It’s been confirmed that all episodes of Doctor Who Series 13, aka Flux, have been written by outgoing showrunner, Chris Chibnall.

Episode 4, however, will be co-written by Maxine Alderton, who previously scripted arguably one of the highlights of the Thirteenth Doctor era so far, The Haunting of Villa Diodati.

Chibnall explained in Doctor Who Magazine:

Flux is one six-part story, and we don’t know if each episode will have subtitles — akin to The Trial of a Time Lord, which was further split up into The Mysterious Planet, Mindwarp, Terror of the Vervoids, and The Ultimate Foe (though not officially on screen).

We do, however, know that they’re directed by Jamie Mganus Stone (returning after several Series 12 episodes including Spyfall), and newcomer, Azhur Saleem, who was apparently suggested to Chibnall by composer, Segun Akinola.

Some will no doubt be cautious over hearing Chibnall’s written all six episodes (albeit one partly with Alderton) — at any rate, it’s always nice to have a variety of voice in the show — but at least we get an undiluted vision, so themes will continue across the run.

We don’t know whether Chibnall’s written the New Year’s or Spring 2022 specials, but presumably so. He has written the episode that celebrates the BBC’s centenary next year, which will also be Jodie Whittaker’s last story. That will similarly be his swansong as showrunner, a position he’s held since 2018’s Series 11. 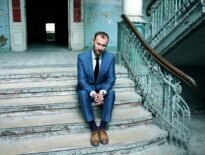