Out Now: Doctor Who Series 13 on DVD, Blu-ray, and Steelbook (and Watch This Great Flux Trailer!) 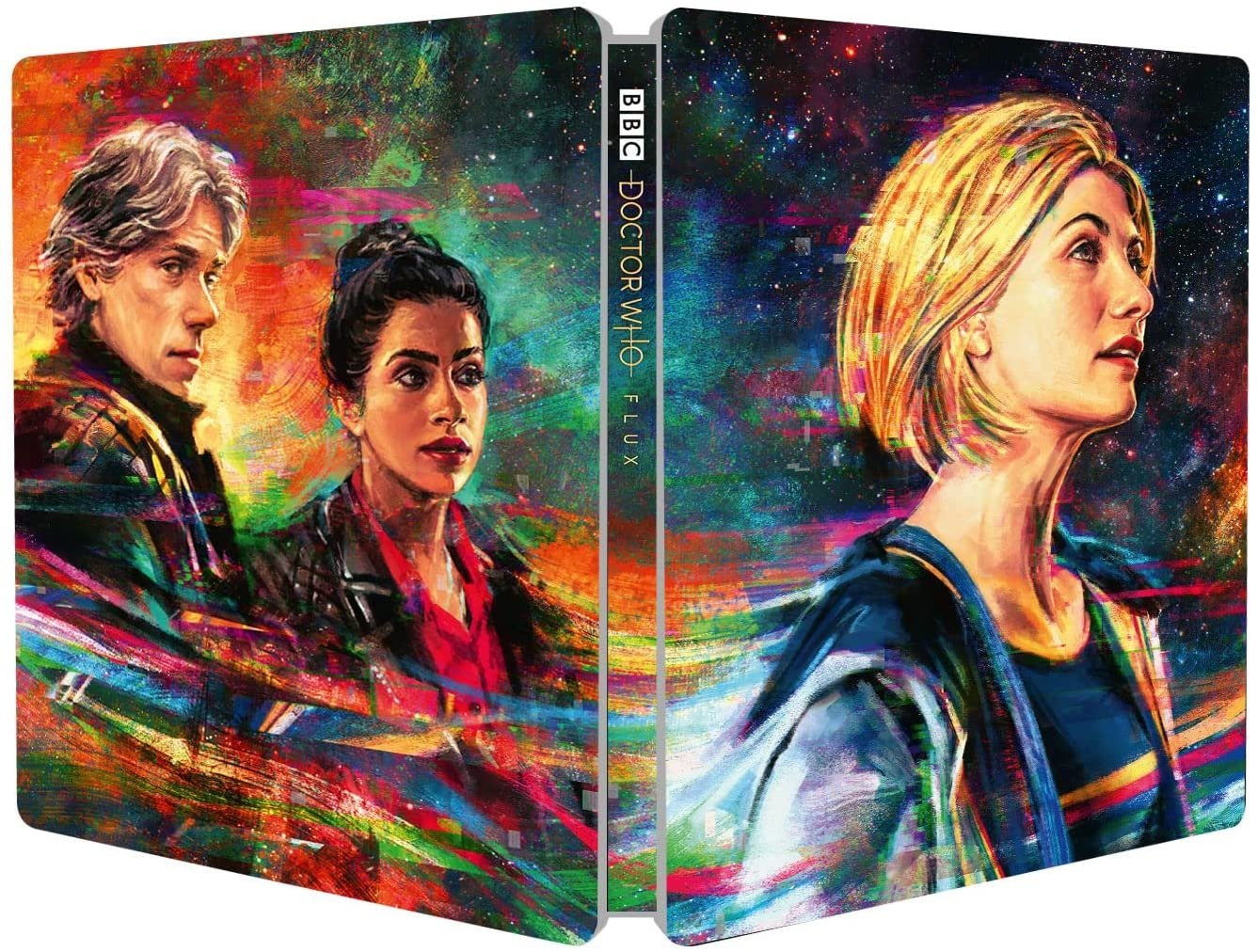 The latest series of Doctor Who, aka Flux, is out now on DVD, Blu-ray, and Blu-ray steelbook, so we hope you’ve prepared some space on your shelf…

Here’s the blurb for Series 13:

She’s back. The Thirteenth Doctor is returning for the thirteenth series, a six-part Event Serial.

Since their last epic battle in Revolution of the Daleks, the Doctor (Jodie Whittaker) and Yaz (Mandip Gill) have been exploring the universe together but with the Doctor now questioning everything about her past she will undoubtedly be searching for answers…

This adrenalin fuelled, universe-spanning series will also see an addition to the TARDIS with actor and comedian John Bishop (Accused) joining the cast as Dan Lewis. Dan will quickly learn there’s more to the Universe than he could ever believe.

Jacob Anderson (Game of Thrones, Broadchurch) is also set to make his debut on Doctor Who as recurring character, Vinder. Jacob’s new role will see him join forces with the Doctor, Yaz and Dan as the Doctor faces her biggest ever adventure.

Series 13 will introduce some terrifying new adversaries and the return of truly iconic old enemies. Expect action, fun, scares and extraordinary new worlds as the Doctor and her friends confront a deadly evil.

The release include four exclusive art cards too.

Plus, you can enjoy these special features:

And to get us all excited again over a series which featured Sontarans, Weeping Angels, UNIT, and some glittery disco villains, the BBC has released a rather snazzy new trailer:

You can order Doctor Who: Flux on DVD, Blu-ray, and Amazon exclusive steelbook right now!

Out Now: Doctor Who Series 13 on DVD, Blu-ray, and Steelbook (and Watch This Great Flux Trailer!) 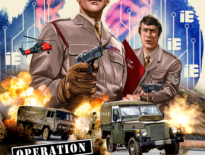 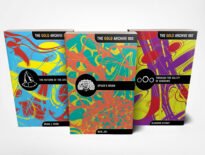