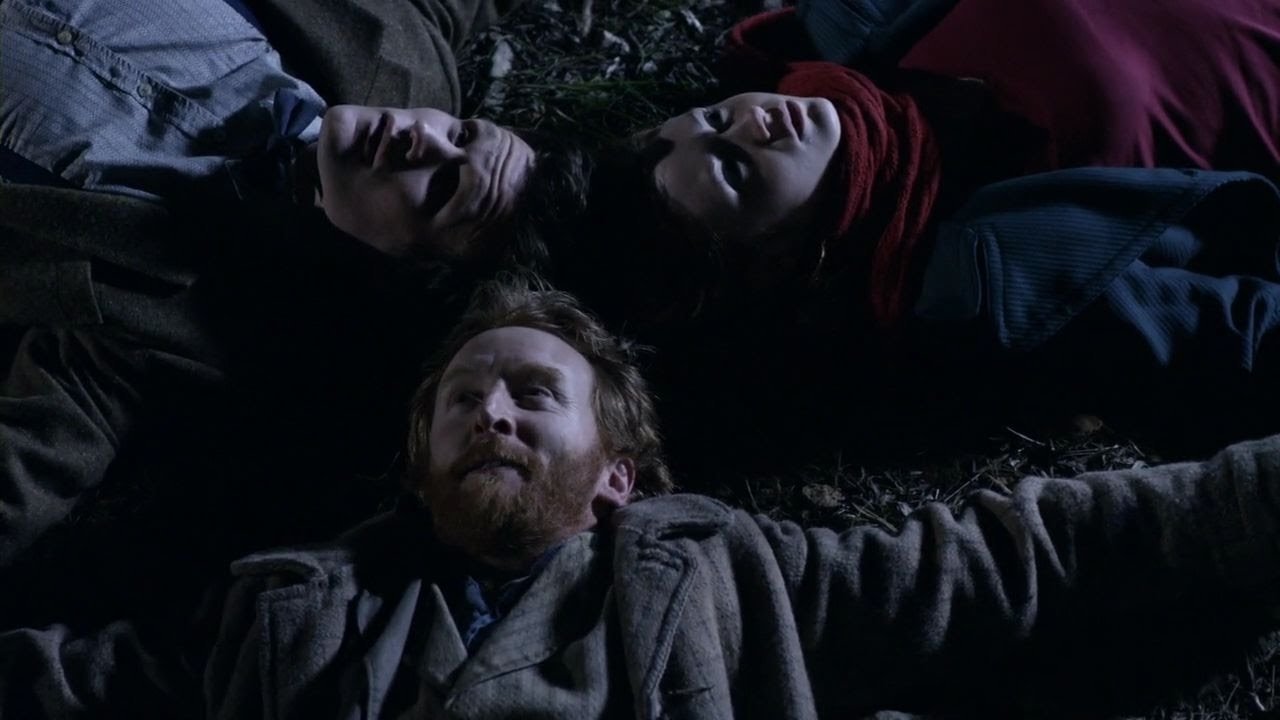 Gosh, this feels a bit strange. The Doctor Who Companion is six years old today (26th March 2022) – well, officially, at least. We launched on this day in 2016, but as those of you who followed us over from Kasterborous will remember, we’d teased the DWC from February that year.

Since then, we’ve published some 2,892 articles (not including this one), an archive made up of news, features, and reviews, covering as much of the Doctor Who universe as we can, from TV to books, audios to stage events. And I say “some 2,892 articles” because, when switching hosts, some articles fell through the gaps – not permanently lost, but at least proving difficult to retrieve right now. (We’ll get there!)

Needless to say, turning six makes me feel very proud. It actually marks something of a turning point, in that I’d written for Kasterborous since 2011 and left when the site was sold on. So I’ve now worked longer on the DWC as I did Kasterborous. (Of course, the K, as we still affectionately call it, has a far greater history, predating even Doctor Who’s 2005 return.)

In the time since the DWC began, the Doctor Who landscape has gone through a seismic shift. The first episode that aired while the DWC was live was The Return of Doctor Mysterio; the most recent episode to air was Eve of the Daleks. The Twelfth Doctor has given in to the Thirteenth, and the showrunner mantle passed from Steven Moffat to Chris Chibnall. All that will change soon too, with Russell T Davies taking over as showrunner and a Fourteenth Doctor still to be announced.

The Doctor is no longer from Gallifrey and isn’t a Time Lord, although the character did steal a TARDIS and swanned off to explore all of time and space when bearing the visage of the first face he remembers. It’s been a divisive time, basically. In truth, these changes have come close to killing my love for Doctor Who, a fact I’ve expressed elsewhere.

Nonetheless, there’s still a lot to love; I don’t think I could ever truly give up on a show that’s given me The Tomb of the Cybermen, The Robots of Death, The Caves of Androzani, The Impossible Planet/ The Satan Pit, The Pandorica Opens/ The Big Bang, and Smile (yes, I love Smile; stop bugging me about it).

Plus, it’s given me a lot more than that. Including you – the Doctor Who Companion community!

You’ll no doubt have noticed we’ve finally had to implement ads on the site. We’re sorry about that, but it helps pay for hosting and for maintaining the site. We’re still learning what works and what doesn’t… not to mention how to properly use those ads. We’re trying to get the balance right – we want to give readers the same great content without being hampered by too many adverts. As I write this, we’ve tweaked that annoying ad below the title, getting rid of it completely! Except it hasn’t worked. It’s still there and we don’t know why. We’ll get there, promise.

For now, I want to thank every person who has contributed to the DWC, whether that’s writing articles, commenting, or visiting. We wouldn’t be here without you. 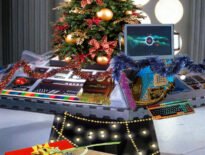