New to Who? Top 5 New Series Doctor Who Episodes for Beginners 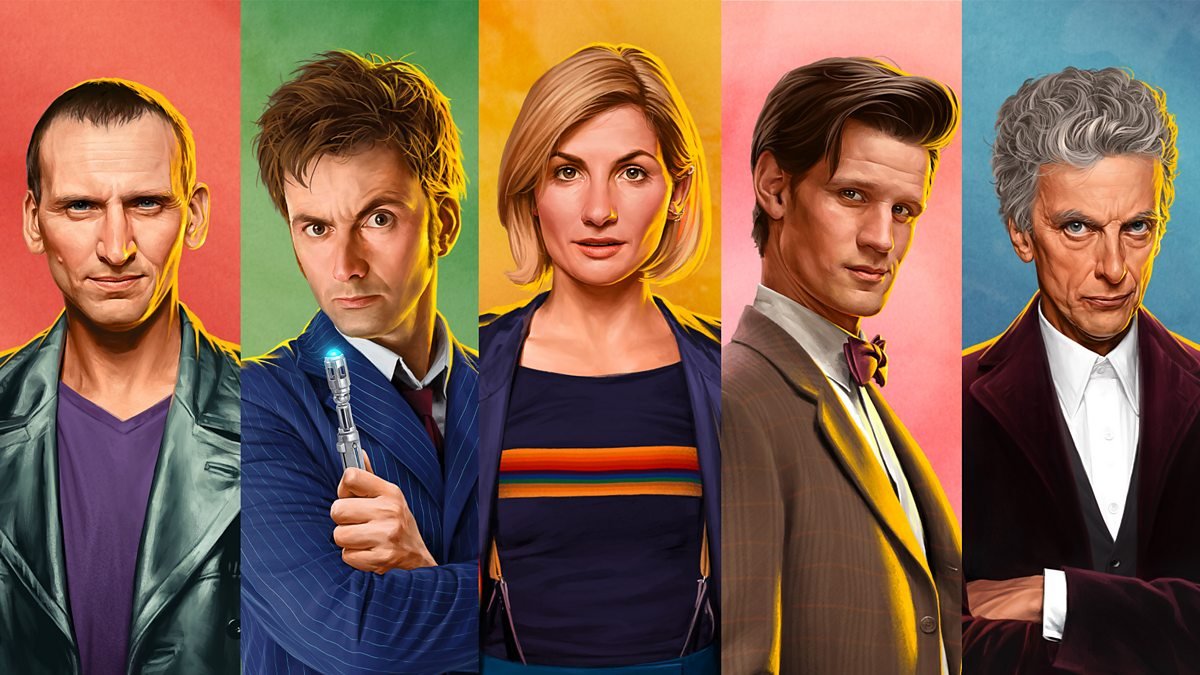 With Doctor Who‘s 60th anniversary coming up next year, plus the return of Russell T Davies as showrunner, there’s plenty of time to introduce the franchise to a new audience. It can be a friend, a family member — basically anyone who has never properly watched the show.

I know that fans usually recommend An Unearthly Child as the definitive starting point, alongside some other Classic era serials, but I personally feel that it’s best to begin with the New Series era to keep viewers up to date. For this case, I’m going to recommend a few episodes which I consider to be perfect introductions to the Whoniverse.

So, here they are; one story from each era, from the Ninth to Thirteenth Doctors. Starting with…

The ‘pilot’ of the New Series, where it all begins with the titular companion Rose Tyler (Billie Piper) having an ordinary life until meeting the mysterious Doctor (Christopher Eccleston), in his ninth incarnation, who saves her from a group of killer mannequins in the basement of Henrik’s, the department store she works at.

A fantastic way to kick off the new era from Rose’s point of view, I love how the opener provides a balance of drama and comedy. That’s what’s perfect about RTD’s first script as showrunner: familiarity and freshness without trying to create a rehash of Spearhead from Space; both of which feature the onscreen debut of a new Doctor battling the Autons and the Nestene Consciousness. Nice and simple for a family audience.

And to quote Tom Baker in the 2014 Horror Channel promo, “The beginning is the best place to start.”

In the meantime, you can check out RTD’s fantastic Target novelisation of Rose, along with its sequel Revenge of the Nestene narrated by Jacob Dudman (from the #TripofaLifetime lockdown watchalong).

Despite not being the Series 2 opener, Toby Whithouse’s script very much gives an introductory feel for Who fans and general viewers alike, whilst properly establishing the revival as a continuation of the Classic era. But that’s not all; School Reunion also acts as a backdoor pilot for the award-winning CBBC spin-off The Sarah Jane Adventures, which aired until Sladen’s tragic death in 2011.

Speaking of which, check out the heartbreaking webcast Farewell, Sarah Jane written by RTD (from the #SubwaveNetwork lockdown watchalong).

The Eleventh Doctor (Matt Smith) receives a distress call from what appears to be a Time Lord, only to find himself arriving on a planetoid junkyard in a bubble universe. But events take a drastic turn when he meets a woman named Idris (Suranne Jones), who has become the humanoid host for his TARDIS, while the evil entity House (voiced by Michael Sheen) hijacks the Doctor’s ship with companions Amy (Karen Gillan) and Rory (Arthur Darvill) trapped inside.

A magical masterpiece by fantasy writer Neil Gaiman. Despite not being familiar with his works, he boldly captures the spirits of the show’s mythology by exploring the dynamics between the Doctor and the TARDIS, hence the latter being referred to as his titular “wife”. Very much the only opportunity for him to properly hear what his TARDIS has to convey, via Idris; full of laughter and romance. Bringing in an Ood and the Ninth/Tenth Doctor’s console room formed the icing on the cake – the perfect callback to the RTD era.

And why not have a look at these helpful writing tips from Gaiman himself:

“If you are an aspiring writer, write. Don’t think about writing, don’t plan to write, don’t hope to write. Just write.”

Yes, as it says on the tin. A new beginning for the Twelfth Doctor (Peter Capaldi) who, already a lecturer at St Luke’s University, starts tutoring Bill Potts (Pearl Mackie) whilst securing a mysterious Vault with Nardole (Matt Lucas).

Rather than repeat myself, you can read this feature on The Pilot that I wrote back in 2018. And check out the preview Friend from the Future, along with two versions of the episode’s script (first draft and shooting script, both under the working title of A Star In Her Eye), kindly provided by former showrunner Steven Moffat, on the BBC Writersroom.

Kicking off with an epic two-part opener, the Thirteenth Doctor (Jodie Whittaker), Graham (Bradley Walsh), Ryan (Tosin Cole), and Yaz (Mandip Gill) become embroiled in a conspiracy involving spies being targeted by an alien species called the Kasaavin. But a former MI6 agent, simply known as “O” (Sacha Dhawan), is not who they think he is.

This is where the current era goes back on track, after a complete absence of two-parters and old enemies from Series 11, with the exception of Resolution which features a Dalek. Full of action and suspense with homages to the James Bond films, Spyfall properly reintroduces traditional elements to fans and casual viewers alike, which means that you don’t necessarily need to know how the Doctor and her “Fam” came together; same with the Timeless Child arc, despite getting a single mention in The Ghost Monument. If that’s not enough, the plot twist involving “O”, during the dramatic cliffhanger of the first half, will indeed shock viewers.

And lastly, the post-production scripts for the both halves, plus the entirety of Series 12 and Revolution of the Daleks, are now available on BBC Writersroom.

New to Who? Top 5 New Series Doctor Who Episodes for Beginners 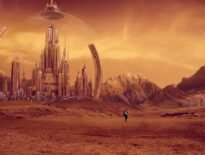 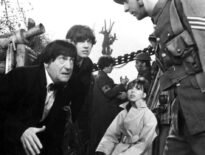