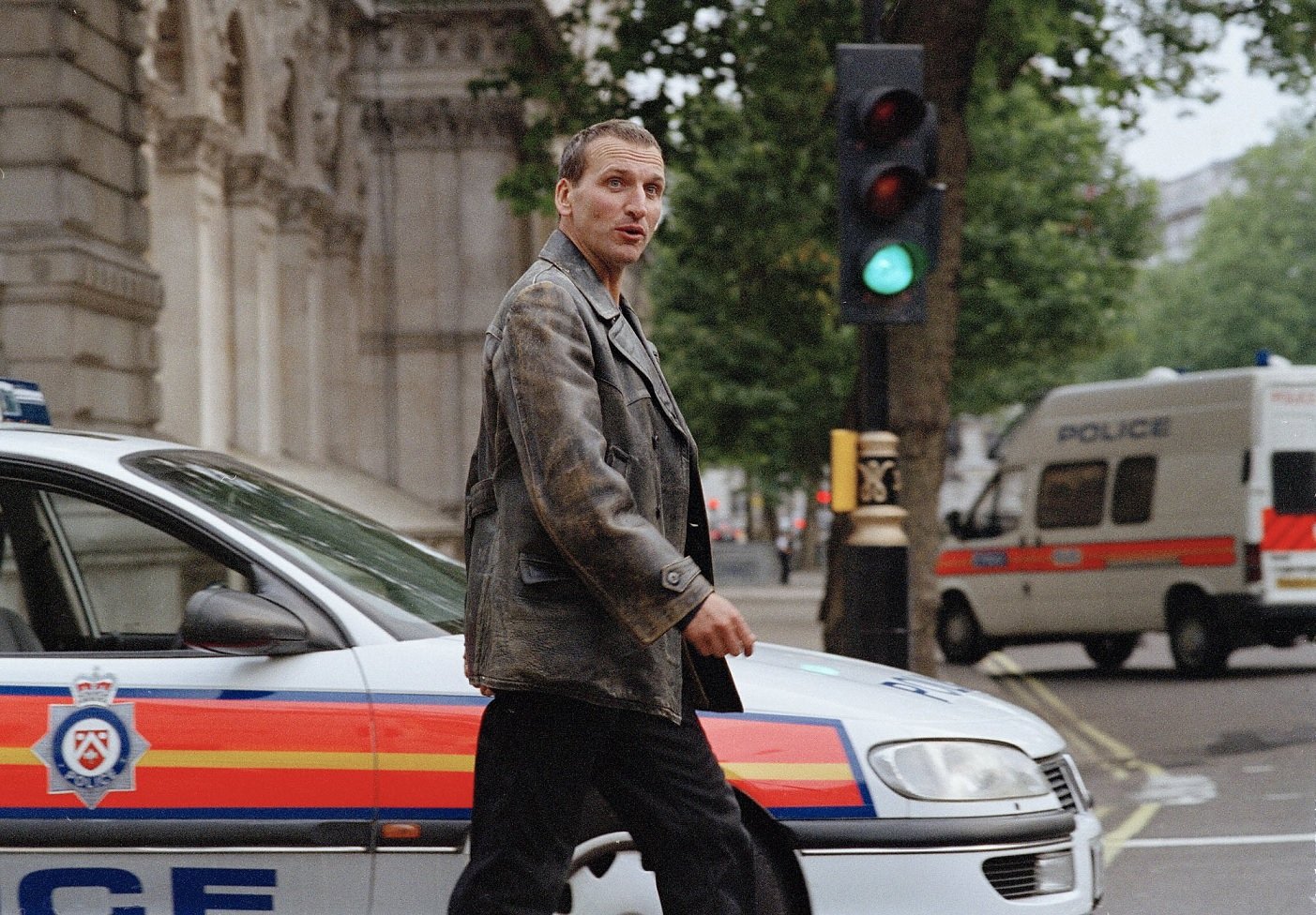 We’re all very excited about Russell T Davies’ return to Doctor Who. The Chris Chibnall era has been very divisive, and a return to Russell is a welcome development indeed.

But what exactly will we be getting? We think we know, but do we? In a recent interview, Steven Moffat talked about Russell’s return, indicating that — and I’m paraphrasing here — “you think you know what you’ll get, but you really don’t.”

And he’s probably right. As a fellow writer, Who fan, and former showrunner, Moffat knows how RTD operates better than most.

At the time of this writing, we’ve already gotten tidbits and morsels about what’s coming for the 60th anniversary specials. Tennant. Tate. Harris. Meep.

Other Doctors? One would assume so. It is an anniversary special after all. Well, three of them, probably.

But this is a different RTD. A man who evolved as a writer and showrunner between Series 1 and 4.

I’ll be honest: when first watching the Christopher Eccleston series, as good as the stories were, I found Russell’s solo stories, such as Aliens of London/World War Three and The Long Game to be among the weakest of that year’s offerings, especially competing with the likes of Dalek, Father’s Day, The Unquiet Dead, and The Empty Child/The Doctor Dances in mix by other authors.

But by Series 4, Russell was churning out classics like Midnight and Turn Left, some of the most critically acclaimed episodes of the era, blowing away the year’s competition.

Imagine what he’ll squeeze through that keyboard after a decade’s rest away from his beloved show!

Another factor regarding what he’ll be bringing to the table this time: a lack of BBC restraint. Russell has never been shy about injecting some of his social politics into stories. Now that he’s got full creative control of Doctor Who, there are fewer boundaries, fewer creative limitations.

What will we this mean for the finished product? Will “Russell Unbound” turn people away? The heavy handed, preachy messages laid down by Chibnall never went over well. History has taught us that RTD has a more well-crafted touch, at the very least.

Some creatives need boundaries, rules, limitations, as it often forces them into corners that ignite their imaginations. On deadlines past, Russell would force himself into a corner by waiting until the eleventh hour on some scripts, where he’d find himself panicked and exhilarated, culminating in inspiration. Doubtless, we will see more of that in the new era.

He’s even said it will be strange and different. This sounds as if he might be getting experimental for a new age.

It’s a fair bet that it’ll be bold and dramatic, brilliant and bonkers.

Coming off this last era, maybe anything goes here. Everyone has been getting very, very excited so far, yet we’re flying blind. We’re not sure what to expect. It might also not be a bad idea to manage expectations.

After all, sure, we may love it.

Either way though, the anticipation is exciting.

Features Walking the High-Wire: Assessing the Doctor Who Ch… 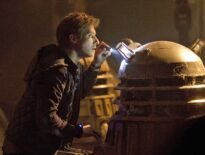